$35 insulin caps for Medicare patients is not enough 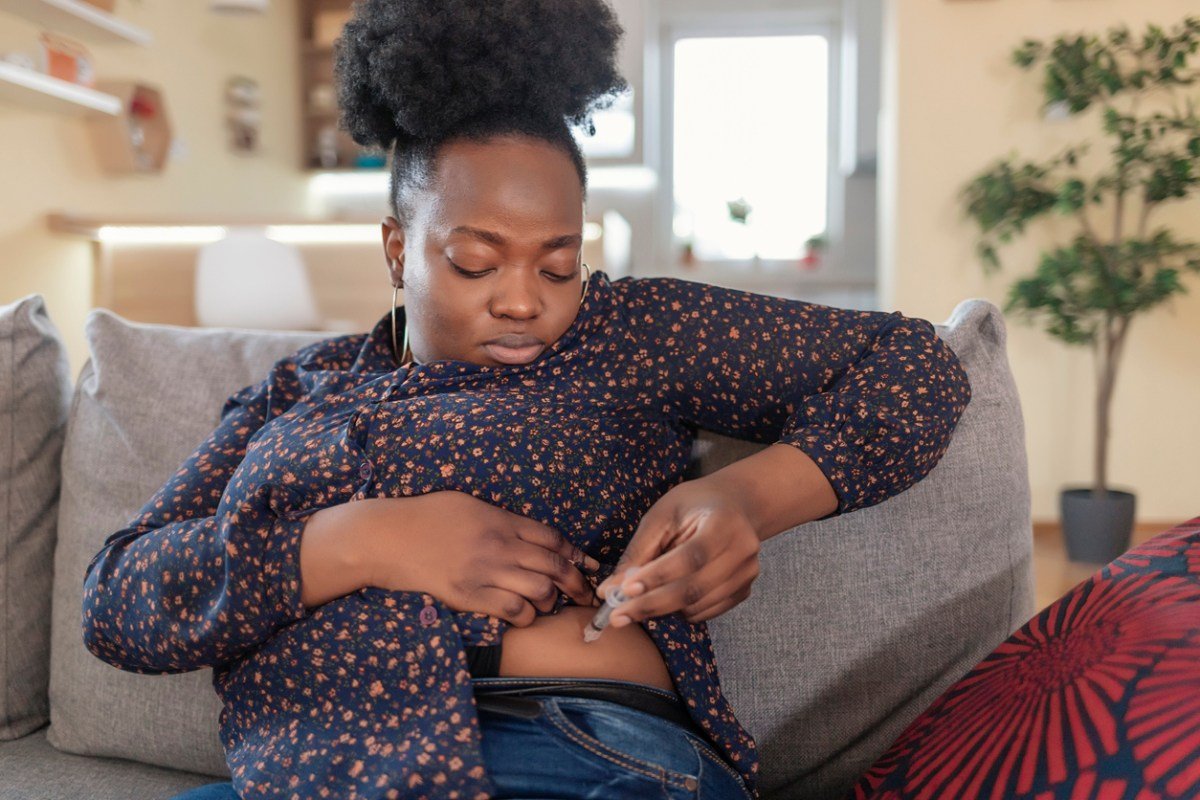 The sky-high cost of insulin is causing adults in the U.S. with diabetes to ration their medication. According to the American Diabetes Association (ADA), people with Type 1 diabetes need about two-to-three vials per month, which could total up to $1,000 or more. For those working to make ends meet, paying up to $300 a vial is near impossible, pushing people to either take less insulin than normal or skip a dosage entirely—putting their lives at risk. Though President Joe Biden recently signed the Inflation Reduction Act, which caps the monthly cost of insulin at $35 for seniors on Medicare, the bill will still leave out the two groups with the highest rates of insulin rationing—the millions of Americans with private health insurance and those who are uninsured. While some say the Inflation Reduction Act is a great first step in the right direction, other advocates say it’s not enough and hope to see universal coverage with no copays.

Source: $35 insulin caps for Medicare patients is not enough