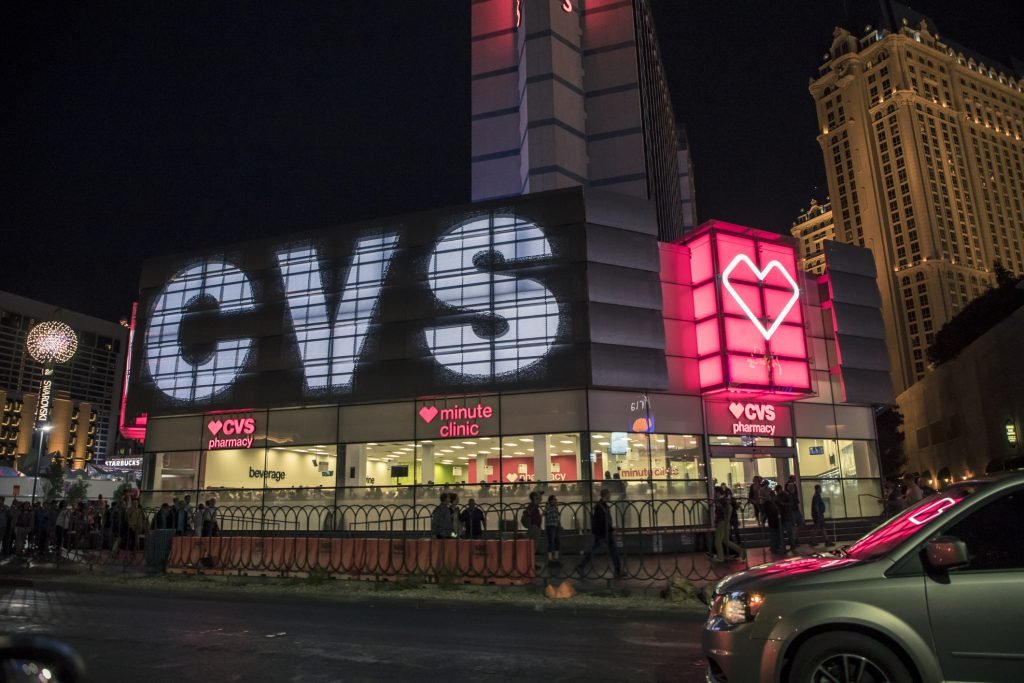 A consumer filed a class-action complaint in the Eastern District of New York against CVS Health Corporation for a purportedly deceptive charity campaign it held last year, which the plaintiff asserts was more like a reimbursement to CVS than a charitable donation.According to the complaint, prior to the completion of a customer’s transaction, the checkout screen would prompt the customer with several boxes of pre-selected amounts (and an opt out option) to donate to the American Diabetes Association (ADA). The plaintiff alleges that CVS did not merely collect the customer’s donations and forward them to the ADA, but instead, counted the donations toward a legally binding obligation of $10 million that CVS had made to the ADA.