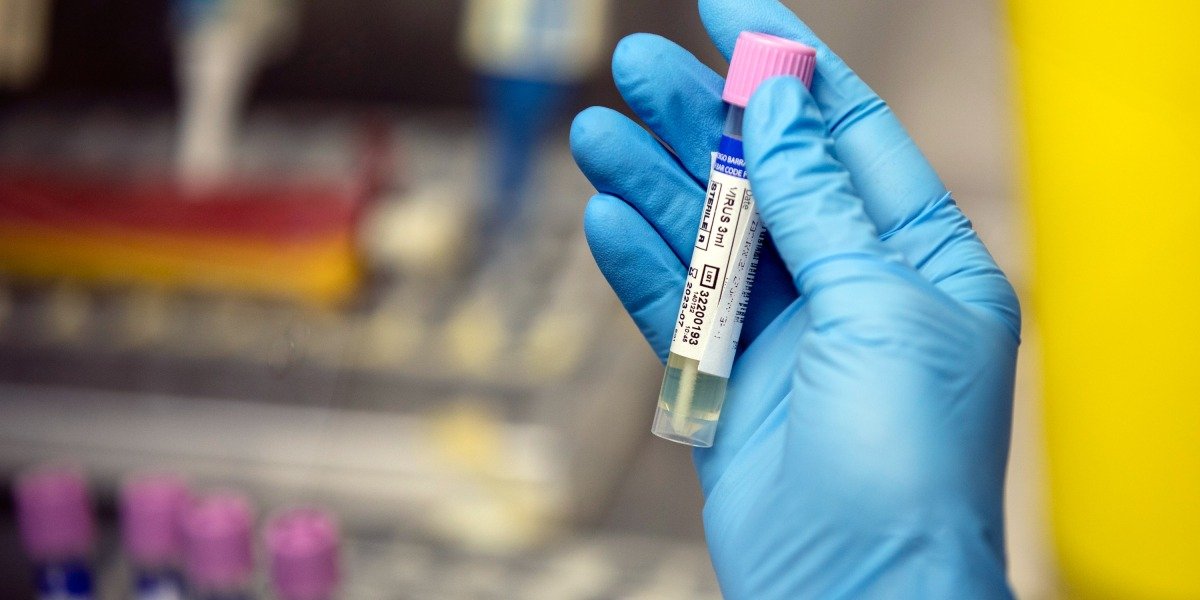 There have been 2,093 confirmed cases of the virus reported worldwide as of June 17. So far cases have mainly been identified among men who have sex with men, according to the World Health Organization. Its director in Europe, which is the epicenter of the current outbreak, sounded the alarm this week, warning that the authorities need to do more to contain the disease.That job is being made harder by false, often homophobic theories that are spreading on all major social media platforms, according to research carried out for MIT Technology Review by the Center for Countering Digital Hate. These false claims are making it harder to convince the public that monkeypox can affect everyone, and they could dissuade people from reporting potential infections.

Source: Homophobic misinformation is making it harder to contain the spread of monkeypox | MIT Technology Review