Home PPE In The News Health Policy Should covid-19 vaccines and drugs be “not for profit”? | The BMJ

Should covid-19 vaccines and drugs be “not for profit”? | The BMJ 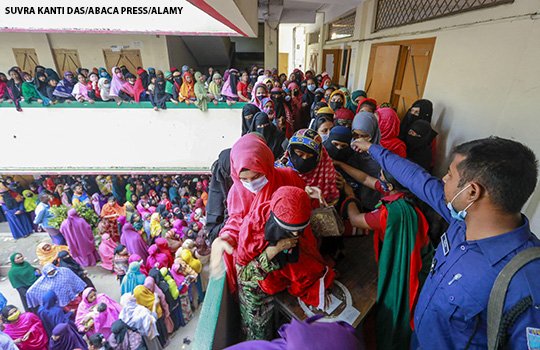 Inequality in access to medicines and vaccines has been prevalent in developing countries for decades. The HIV epidemic of the 1980s revealed massive faults in the global system of biomedical research—primarily a reliance on market incentives to dictate research and development (R&D) of pharmaceuticals through intellectual property rights. Millions of people died of AIDS, mainly in Africa, for lack of access to the highly priced medicines that could have saved their lives. And when Ebola hit west Africa in 2014, the world discovered that there was no medicine or vaccines because the virus primarily affected poor countries.

Then came covid-19. While over 60% of people in rich countries are vaccinated, less than 20% are vaccinated in Africa. Yet governments maintained the same system, leaving three vital decisions in the hands of drug companies: production, distribution, and price. This allows companies to maximise their profit by supplying countries that could pay the highest price while ignoring poorer ones. For most of 2021 the major problem facing the global Covax initiative was the lack of doses available for supply to low and middle income countries: Covax was able to deliver only the Oxford-AstraZeneca vaccine despite agreements with other companies

Source: Should covid-19 vaccines and drugs be “not for profit”? | The BMJ