Home PPE In The News News Links Smokers who switch to vaping may take up healthier routines, new UW study shows | The Seattle Times – With Commentary by K. Sis. Lasher

Smokers who switch to vaping may take up healthier routines, new UW study shows | The Seattle Times – With Commentary by K. Sis. Lasher 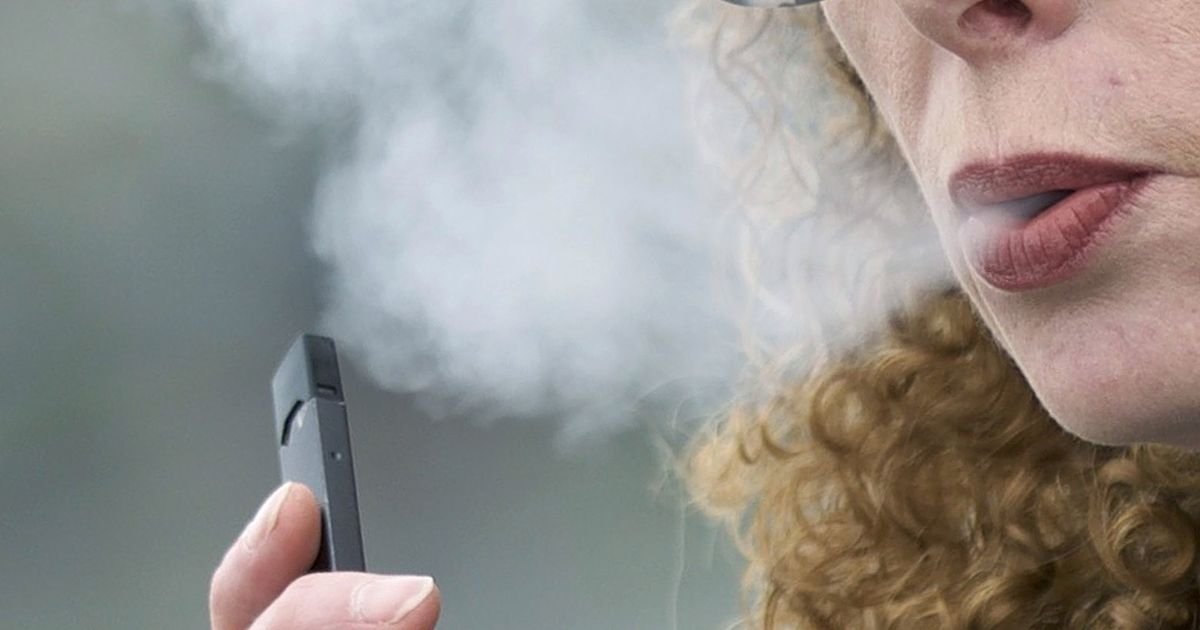 Rick Kosterman, a UW researcher, would never say that vaping is good.But a new University of Washington study shows smokers who switch to e-cigarettes may have more opportunities for healthier choices. That doesn’t mean vaping is healthful, researchers said, but for people who already smoke (and aren’t able to quit) it can be associated with healthy routines.

This has definitely been true for me.

I started smoking when I was about 20 years old and in the Navy. I didn’t know it at the time but I had a slow thyroid. I thought I was just tired from the night shifts even though I did all of the things recommended by the labor publications (yes I leaned left even though my warrior side drove me to the military) for how to adjust. I started smoking to stay awake.

For the next 10 years I was a moderate smoker, about a pack or less per day. Then when my husband switched to vaping, I did too. My life changed a lot. First of all, my energy problems that were getting worse started to improve. I got motivated to start a more natural diet, not keto but just reasonable carb management and not eating so much processed foods.

Exercising became a lot easier and less of a chore to the point I started dancing regularly for fun and stress relief. I lost 30 kg. and have kept it off. So many things are better since I switched to vaping.

I am not the best success story since I am still using nicotine to self medicate because I don’t want to take stimulants. However, I am one of those people for whom switching to vaping has brought about awesome improvements. If you’re smoking, switch now. Even if you don’t quit nicotine altogether, just not breathing in so much smoke will be good for you.