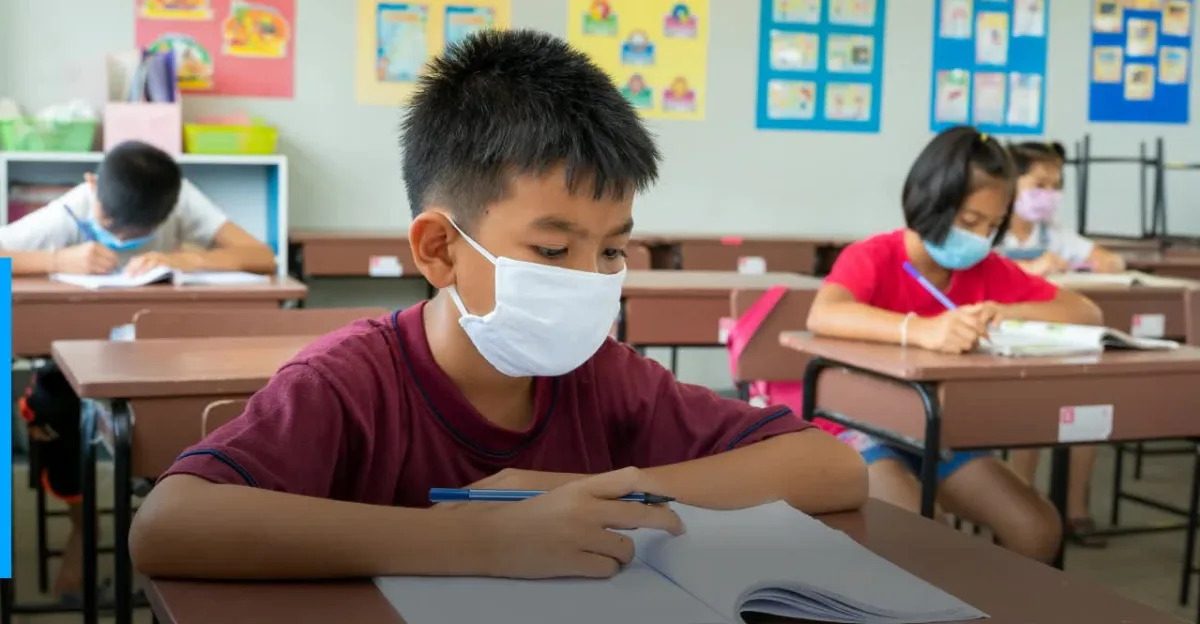 RETURNING TO SCHOOL THIS FALL, CHILDREN SHOULD BE VACCINATED IF ELIGIBLE, WEAR MASKS OR PREPARE TO RISK GETTING COVID. Big questions loom over the upcoming back-to-school season: Should children be required to wear masks? Should children go to in-person classes at all? If we send children to school without masks, we increase their risk of acquiring Covid-19. Some could suffer illness or die. If we close schools, millions of children will suffer learning loss, and many of them may suffer lifelong

Source: We Studied One Million Students. This Is What We Learned About Masking. 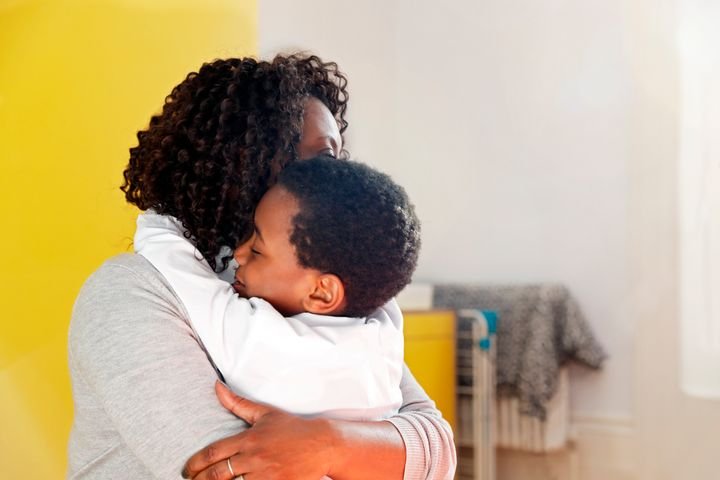 Experts share their advice for supporting children’s mental health in this transitional time.

The spread of the Delta variant seems to be convincing some vaccine skeptics to reconsider getting the COVID-19 vaccine, even if that means being inoculated in secret. 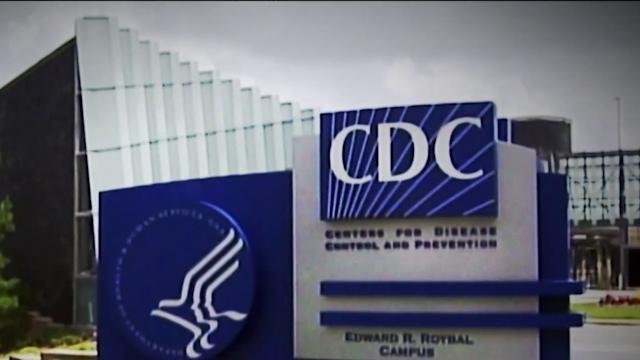 The CDC recommended indoor mask-wearing, even among vaccinated people, in areas with high transmission rates. The agency also advised that all students in K-12 wear masks when they return to the classroom.

More than a year into a pandemic that has sickened tens of millions of people in the United States and killed more than 500,000, most people are eager to reclaim some semblance of their former lives. About half of the country has received at least one dose of coronavirus vaccines authorized for emergency use by the Food and Drug Administration. Infection rates are dropping. And federal health authorities have relaxed mask recommendations for people who are fully vaccinated against the virus.Subs

Source: Masks have stopped disease spread for centuries. Here’s why they may catch on in the U.S. 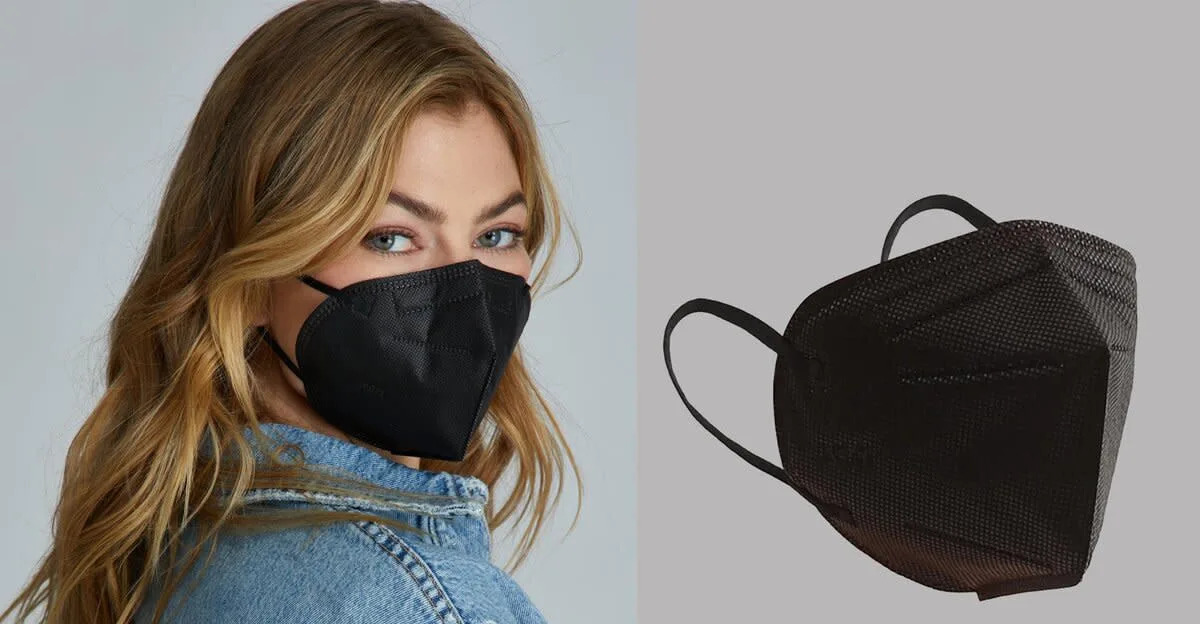 Researchers used the Fugaku supercomputer to model the flow of virus particles from people wearing different types and combinations of masks, according to the study released by research giant Riken and Kobe University on Thursday.A single surgical-type mask, made of non-woven material, had 85 per cent effectiveness in blocking particles when worn tightly around the nose and face.But adding a polyurethane mask on top increased the effectiveness to just 89 per cent.

Guinea declared a new Ebola outbreak on Sunday, as tests came back positive for the virus after at least three people died and four fell ill in the southeast – the first resurgence of the disease there since the world’s worst outbreak in 2013-2016. The seven patients fell ill with diarrhoea, vomiting and bleeding after attending a burial in Goueke sub-prefecture. Those still alive have been isolated in treatment centres, the health ministry said. It was not clear if the person buried on February 1 had also died of Ebola. She was a nurse at a local health centre who died from an unspecified illness after being transferred for treatment to Nzerekore, a city near the border with Liberia and Ivory Coast. “Faced with this situation and in accordance with international health regulations, the Guinean government declares an Ebola epidemic,” the ministry said in a statement. The 2013-2016 outbreak of Ebola in West Africa started in Nzerekore, whose proximity to busy borders hampered efforts to contain the virus. It went on to kill at least 11,300 people with the vast majority of cases in Guinea, Liberia and Sierra Leone. Fighting Ebola again will place additional strain on health services in Guinea as they battle the coronavirus. Guinea, a country of around 12 million, has so far recorded 14,895 coronavirus infections and 84 deaths. The Ebola virus causes severe vomiting and diarrhoea and is spread through contact with body fluids. It has a much higher death rate than Covid-19, but unlike coronavirus it is not transmitted by asymptomatic carriers. The ministry said health workers are working to trace and isolate the contacts of the Ebola cases and will open a treatment centre in Goueke, which is less than an hour’s drive from Nzerekore. 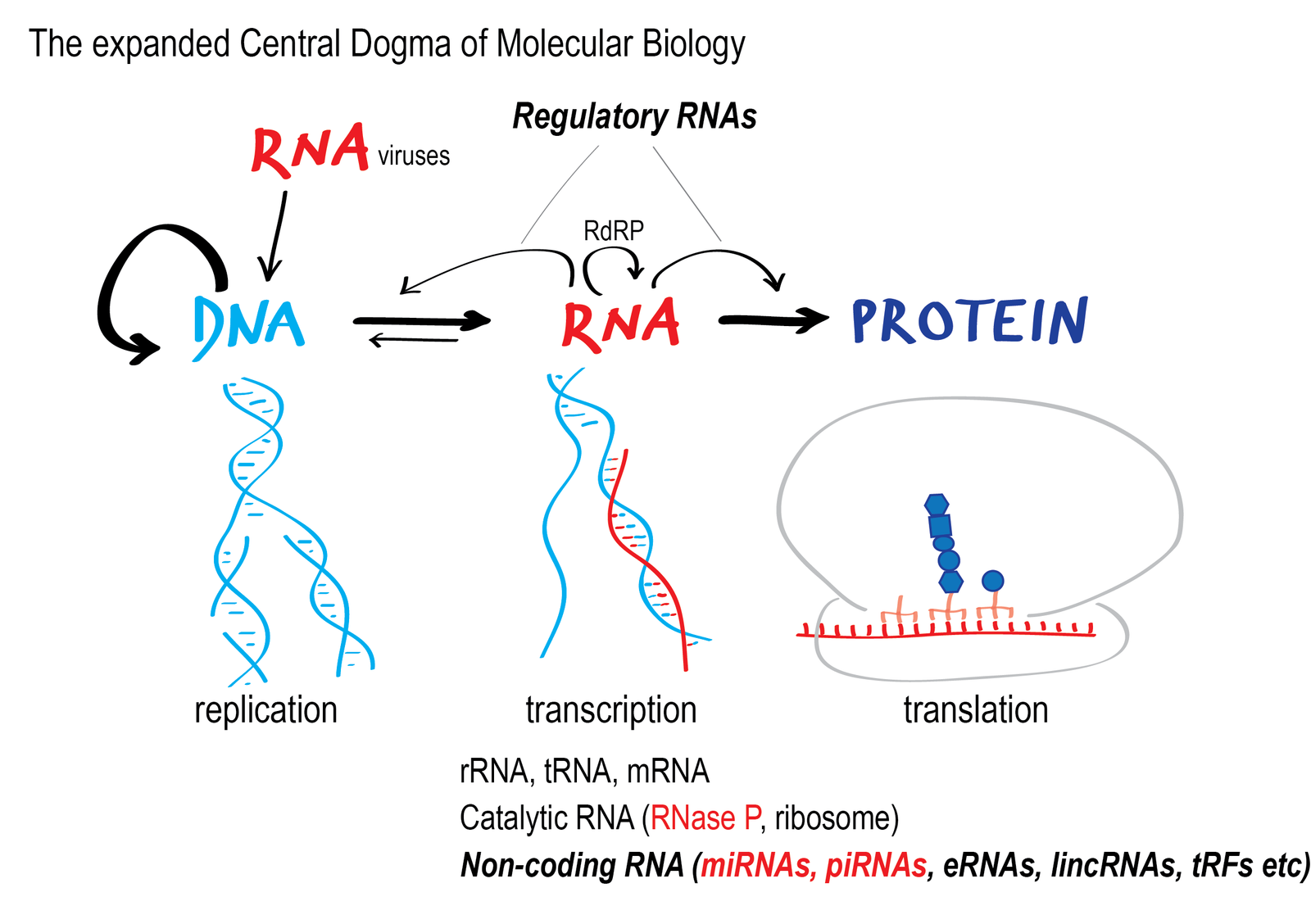 There’s a new antivaccine talking point in town, and it’s just as much disinformation as other antivaccine talking points. It’s the claim that mRNA COVID-19 vaccines are not really vaccines but “medical devices,” “gene therapy,” or “experimental biologics” and that they were falsely classified as vaccines in order to bypass safety testing. Here, we discuss why this claim is utter nonsense based…